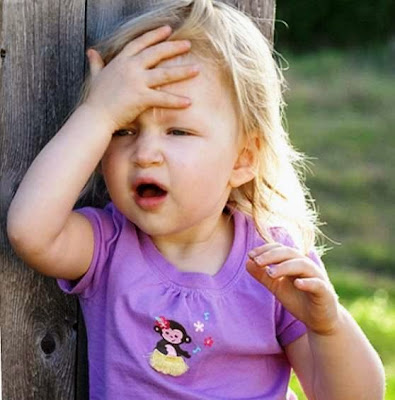 The study, which sounds quite promising, is titled, "Effectiveness of a Smartphone Application for Weight Loss Compared With Usual Care in Overweight Primary Care Patients: A Randomized, Controlled Trial".

The application being studied for "effectiveness" was myfitnesspal - the world's most popular food diary app. Now you might presume from the title that the study was in fact designed to determine whether or not the use of myfitnesspal in the pursuit of weight loss was effective. You would be wrong however.

Reuters' journalist Andrew Seaman summed up the study's conclusions in just 10 words, "Mere Access to Calorie-Counting App Doesn't Lead to Weight Loss". Yes that's right, all the study looked at was whether or not having a research assistant in a physician's office help a patient to download myfitnesspal to their smartphone and show them a youtube video highlighting its use (presumably this one) would lead that patient to lose weight. That's right, patients who weren't supported in app use, counselled in self-monitoring best practices, and other than one followup a week later for help with "technical problems", had no other points of contact with the research team, didn't lose any remarkable amount of weight. Shocker.

As to how this study was published (and publicized!), and not in the Journal of Duh but actually in Annals of Internal Medicine, speaks to the the fact that obesity and weight management sells, as I can't fathom we would see studies or press coverages of studies that determined:
More amazing to me was this statement made by the authors in the study's discussion,


"Given these results, it may not be worth a clinician's time to prescribe myfitnesspal to every overweight patient with a smartphone."

In turn this leads me to offer the following advice - it may not be worth a patient's time to stay on with any clinician who even remotely entertains the notion that the sole and simple act of recommending a smartphone application for the treatment of obesity could be construed as sufficiently helpful.

And sadly, no, mere access to pots and seafood doesn't lead to great cioppino.
Yoni Freedhoff, MD at 5:30 am
‹
›
Home
View web version